The Rest of my Blood Angels - Monster Pic Heavy Post!

So my Blood Angels are just about done. There are a few minor things here and there that need doing but they are minutes worth of work rather than hours or days ....or months............or years!

They have been a real labour of love but after 2ish years and several versions of red later I am really happy with how they have turned out. 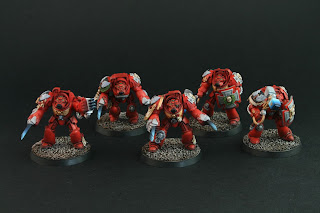 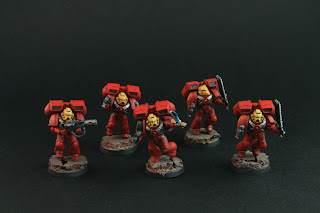 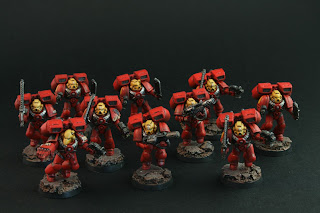 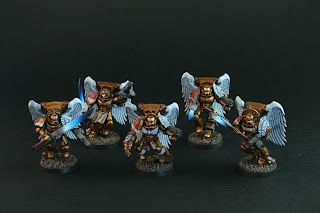 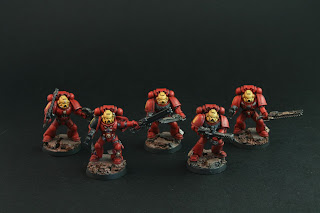 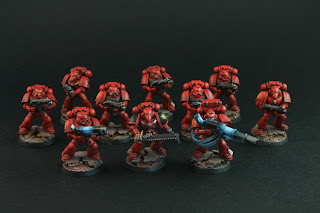 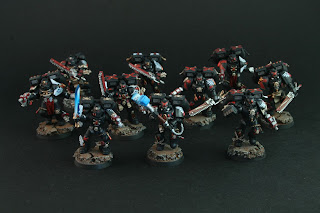 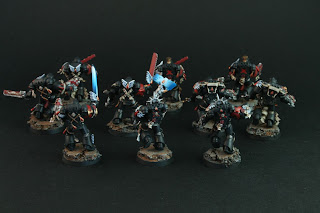 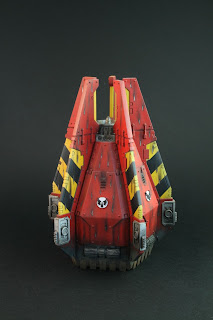 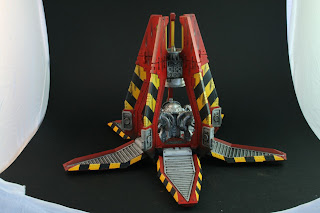 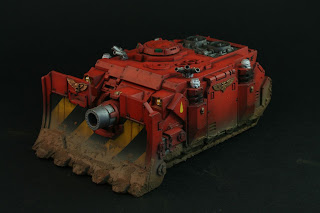 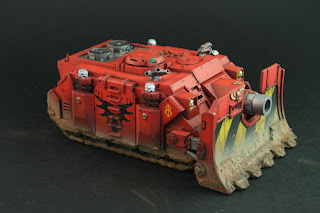 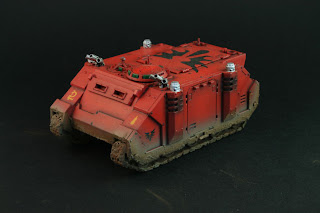 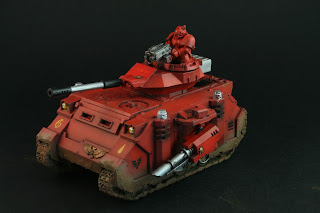 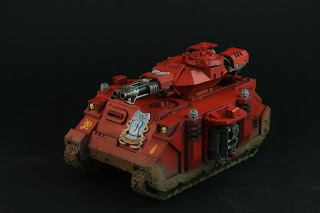 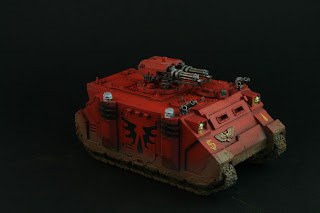 Furioso Dread (yes it looks a lot like an ironclad :) ) 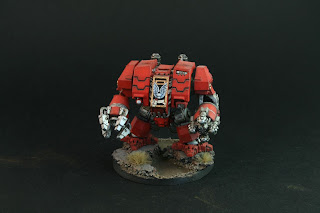 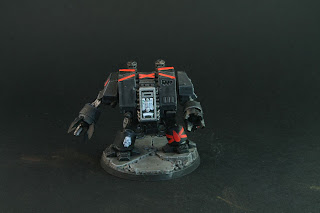 That is probably enough for the moment :) Will post up the Storm Raven and the special characters in the next post.
Posted by Dodge at 23:30